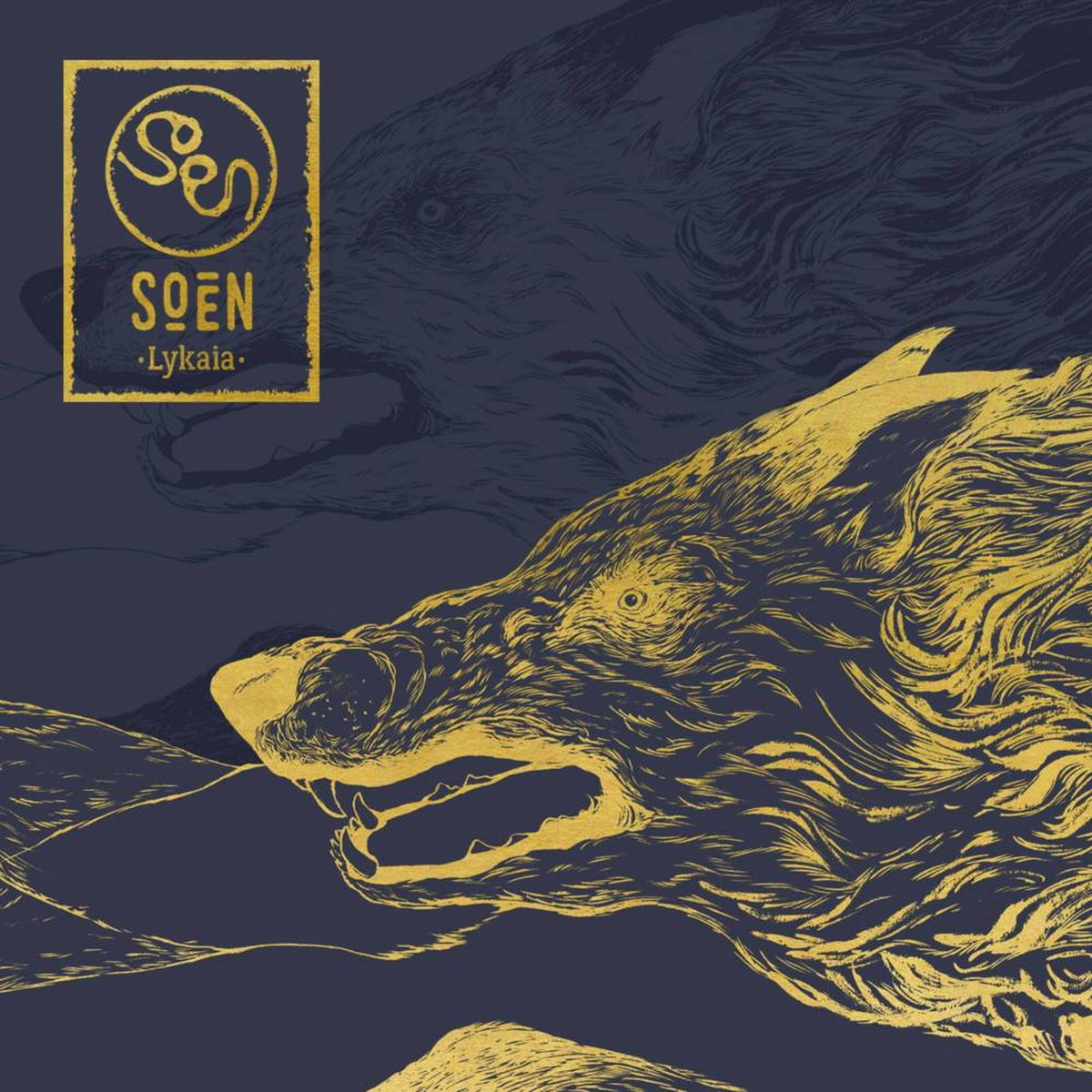 In the unending wait for the follow up to Tool’s 10,000 Days there exists Soen. Utilizing a similar percussive driven approach with a strong, clean vocal lead Soen is ‘good enough while we wait for Tool’… or at least they were on Cognitive and Tellurian. Growth is hard and change is not for everyone and Soen have decided to begin a change. This change is nothing extreme, they still sound like Soen but, there is something noticeably different this time around. Still driven by their bass heavy sound they have now pushed into a more atmospheric and emotional soundscape on Lykaia. Tracks now open into vast expanses of caressing notes rather than tumbling along, solos now appear and introduce new layers beside the vocal harmonies. As I mentioned, change is not for everyone and this change was not for me.

I was sorely disappointed by Lykaia. It started off well enough with Sectarian and Orison bringing a weight and power but after that the album lost me. It lacked the punch and drive of their previous two releases which were unique and exciting, even if a little close to Tool worship. Maintaining a tentative hold on their previous style Soen tried to get emotional and show a softer side. I was unable to develop an emotional connection with this album, instead it fell off into the category of sterile prog, such as that of groups like Headspace or The Mute Gods.

As for a track by track run down… A few neat moments stuck out such as the solos on the back halves of Opal and Paragon which were engaging but, it would have been nice if the music around them was better. The exit on Jinn was very Middle Eastern influenced, like the opening of Megadeth’s The Threat is Real from Dystopia. Sectarian was quite epic with the expected off time riffs and percussive attack and Orison had an extremely Tool like entry, imagine the opening to Parabol. Lucidity is where the album began to drop for me as Soen went super light and almost lounge-y. Sister, Stray, and Gods Acre all missed; Gods Acre closed the album, dragging to the end.

Though the vocal performance was quite strong and the production value just as high as ever, the entire album was recorded via analog, there was not much to take away from Lykaia. It was just kind of there, existing for 58-minutes without taking me anywhere or developing a relationship with me.