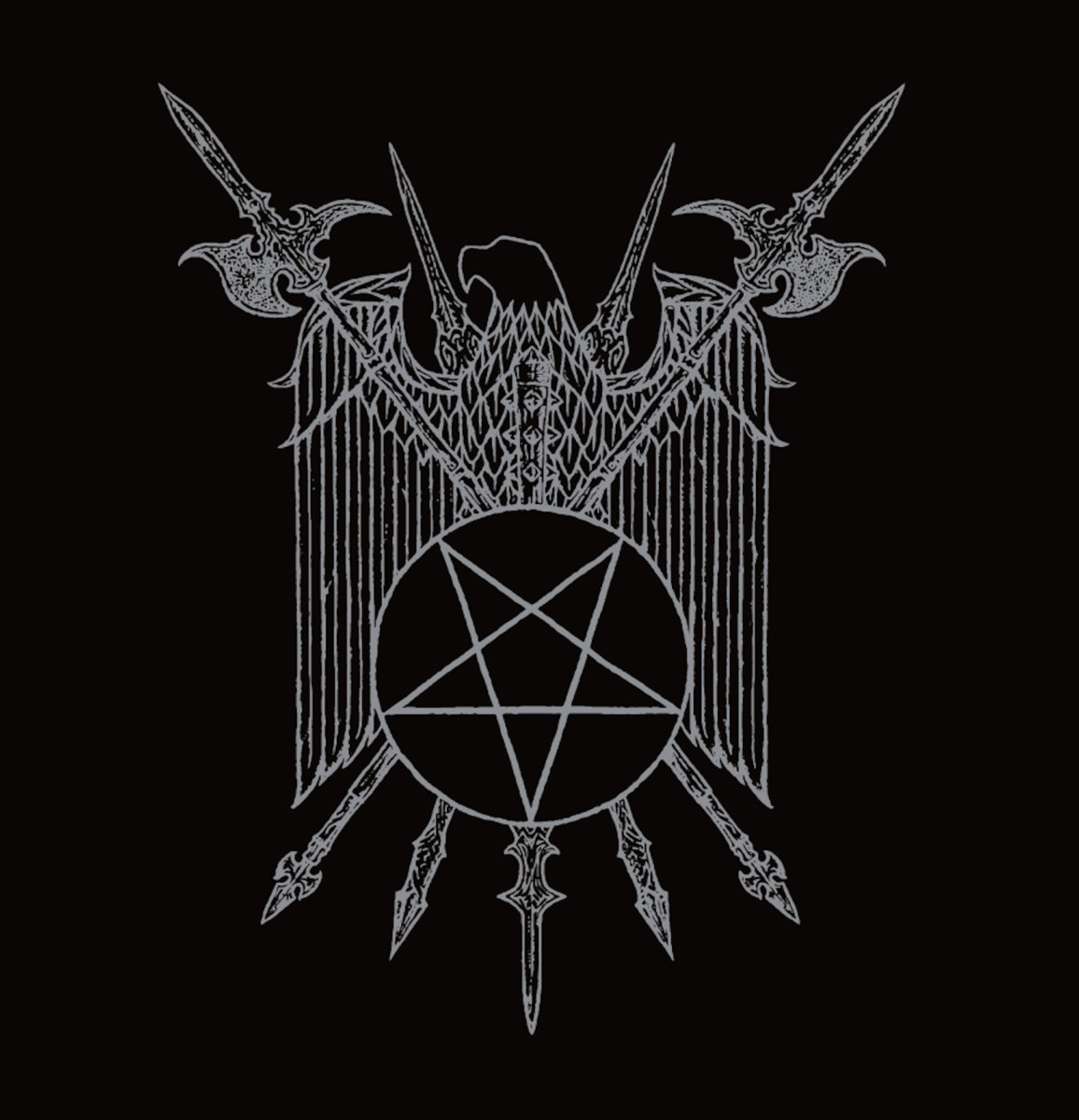 Blazing a new path in the northern sky, White Death (like Simo Häyhä? These guys are Finns so… yes like Simo Häyhä) embrace the chilling aesthetic of their 90s Norwegian forefathers and mix in a fair helping of fun on their self-titled debut. Melodic leads shine from beneath a chilling mountain of trems and that voice, oh that voice. The larynx tearing vocals of Vritrahn (do we not all love the mystique of trve black metal?) take the album to the next level. White Death is different and exciting as they produce a mix of stripped back trve kvlt black metal and traditional melodic leads.

The album opening sustained growl of Born From the Unholy Fire is furious and causes the spine to tingle with excitement. Buried melodic leads cause the ears to strain past the harsh landscape of trems and vocals and give the track an extra dimension. Immortal Hunter of the Moon opens to a rolling of drums which crash into another massive wall of riffs and scorching vocals. Cymbal clacks highlight throughout and the vocals take a momentary break to allow drum fills to mix in with the wall of guitars. Kaste is just short of catchy, where the previous tracks sought a melodic undertone, the riffs on Kaste purposely veer just off into dissonance. The closing deep echoy spoken word is totally unexpected and chilling and is the perfect transition into the hellish gargling shriek to open Goat Emperor. The vocals take on a new insanity after the shriek and pair delightfully with the NWOBHM style riffs which enter mid-track. Warpath is big, the chorus – yes a chorus – is high-flying and draped in a full atmosphere. The vocals nearly harmonize with the shuddering trems; as best the sounds of gargled glass can harmonize that is. Cunt is an awesome mix of the rattling, 90s style black metal drums and traditional leads and approaches an epicnes in its brief appearance with a massive uplifting synth laden atmosphere. Commandent continues the epic feel as the guitars begin to harmonize atop the rattling drums. Closing the album is White Death’s Power. Breaking from any semblance of black metal it opens with a picked acoustic section and transitions into pure NWOBHM, nearly Maiden-esque, leads. The vocals though offer the grandest surprise as the hellish shrieks of the entire album gradually transition to powerful clean vocals. The track has a swashbuckling folky feel to it and leaves the listener totally content with White Death’s crazy transition from trve kvlt black metal to folky awesomeness.

Epic in totality and just pure fun these Finns are a group to watch for in the future. White Death is an album that could crack a smile through even the grimmest of corpse paint.