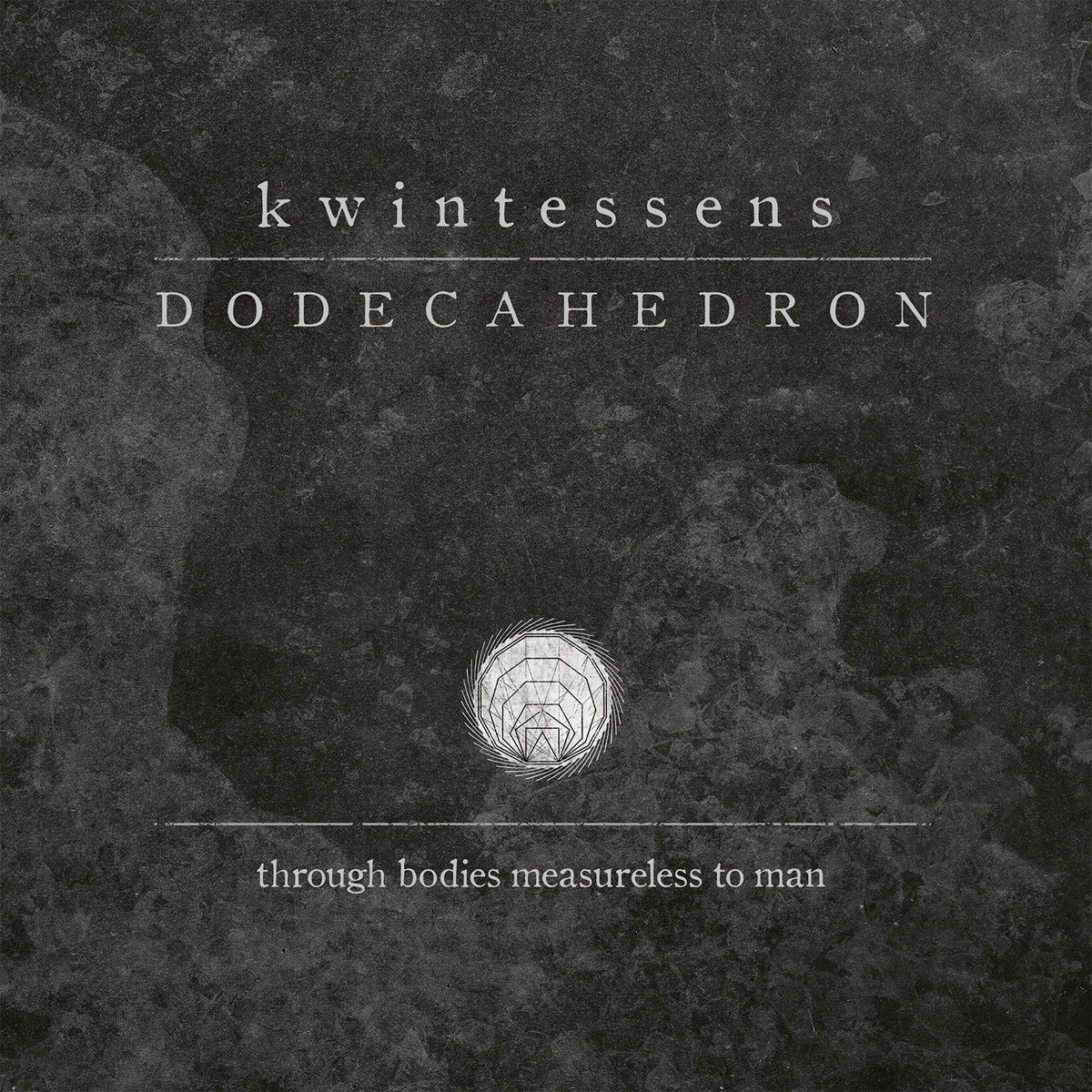 Underground Activists is the radical subdivision of Marseille based label Season of Mist dedicated to promoting anti commercial and controversial bands that do not quite fit on their main roster. A decade old now, Underground Activists has been responsible for releasing beautiful monstrosities such as Ukraine’s blackened folk masters Drudkh, French nihilists Hegemon, and Coloradan occultist Nightbringer (I’ll have a thorough review of Terra Damnata up in the next few weeks. EDIT: it is up. Check it out!). Where do the Dutch masters of sonic demolition fit in with this crew of terror?

At the very fucking top is where. Okay… maybe not, I’ll wait to make that judgement until after I’ve heard Terra Damnata, but golly gee, Kwintessens was great.

It all barely fits together in bizarre and jarring patterns, all mangled together like shapes that should not exist. There is so much confusion, my eyes dart beneath their closed lids searching for something to latch onto in the atonal mess but there is nothing. From the schizophrenia of Prelude to the dystopian hell of Tetrahedron and the confusion and heart quickening of Hexahedron, Interlude is a needed reprieve. It is just heavy, no fear, no appalling atmosphere; you can come down form the ledge for a moment. Octahedron nearly reaches a melodic feel and everything is coming back together, sanity is being restored… until the first tortured screams of Dodecahedron. Airiness turns to a destructive heaviness which turns to a pulsating vibration, the very air about you is being compressed and released, like the sound of a whirring ceiling fan. Finally, the album starts to come into focus. Slow, calculating, and methodical, Kwintessens began with a surgeon’s precision, removing the will to live. The fear exists but has no face, you just know you fear something. The entire album puts on a face of composure and intelligence, never angry or attacking it just lays out the facts of your worthless life and hands you the tools to your demise. You lay back looking up at the pulsating ceiling fan, holding the rope you have been handed when, suddenly, cracks appear in the face of composure. The methodical presence that has been pushing you towards the end stops being calculating and becomes wild and angry, goading you to finish it. Finale is a tortured soundscape, whimpers and screams and growls rise from the pits of hell, like the screams of fallen angels stripped of their wings, you are dropped headlong into the madness which explodes into reality with the first angry scream of Icosahedron. Finally, angry, finally losing composure, Icosahedron is everything Kwintessens has been building to, the surgeon becomes a mad doctor, wildly thrashing about and destroying things. Rather than agree with the motives for your demise you reject them, seeing the insanity of it all. You know what there is to fear now, fear has a face and a name but it’s too late. The former presence of composure turns on you and instead of forcing your hand through beguiling words ends you in a sudden jerk of violence.

Always remember; you are not allowed to be happy.

One thought on “Dodecahedron – Kwintessens”