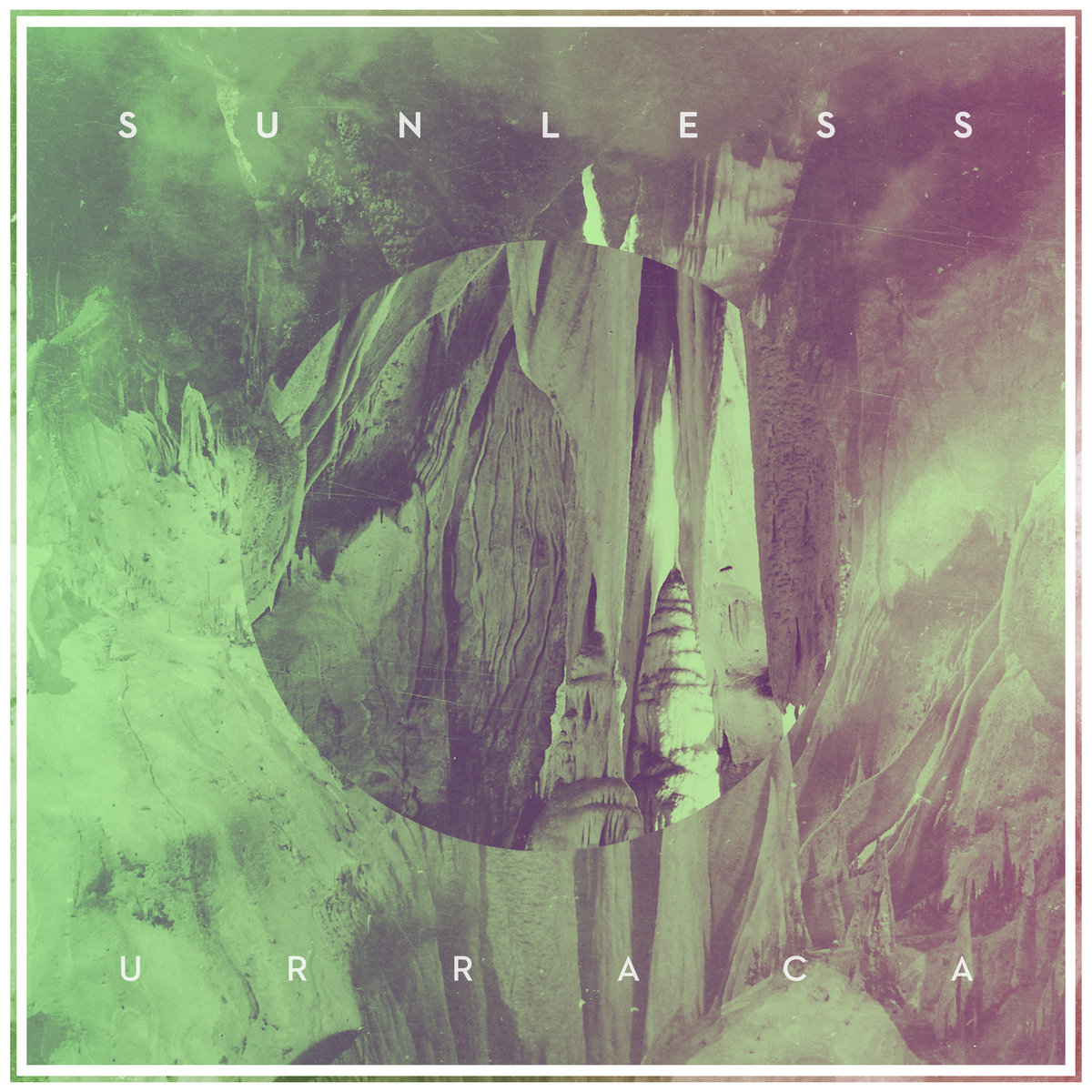 Drawing the final air from your lungs with its first note, Urraca is an event of rigor mortis, the tracks churn along in a slow embrace of death, wrapping you up until you cannot imagine movement.

Undeniably groovy, the off-time chugs of Wishes Fallen on Deafened Ears and Magpie are reminiscent of obZen era Meshuggah. Ben Iburg lays a thorough punishment on his kit on Gathering at the Skull’s Eye, the track bounces about in sharp, spastic cuts among the heavy chugging riffs. The drums also take over on Born of Clay, driving the track forward to a slowed mosh before exploding into quick fills. Obsidian Wing opens with slowed down nearly catchy sludge riffs and devolves into roaring growls. Abhorrent Clime sounds like a guitar in its final death throes as the track screeches and bends in grotesque patterns. Fit back-to-back were the two heaviest riffing tracks in Windswept Rock and The Ancient Ones. Windswept Rock thrashes about in abandon with riffs on riffs while The Ancient Ones take a more restrained approach, quietly forming dissonant picked sections before breaking into a sludgy grind. Closing the album is the sprawling behemoth Disintegration of Man. Crashing from spastic heaviness to restrained picking atop hammering drums the track incorporates every distinct element of the album. 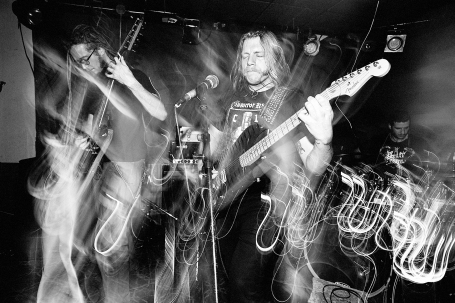 Even with the total oppression and bone crushing heaviness the album never made me weary, it was succinct and to the point. It never ventured into self-indulgent territory, instead every riff and note, every out of sync screech or hammered drum beat perfectly fit into the neat puzzle Sunless builds on Urraca.

There is so much to love here; the gorgeous album art, the dissonant and at times painful riffs, the gravel gargling vocals. Truly, a masterful debut, these Minnesotans are going to make waves in the years to come.