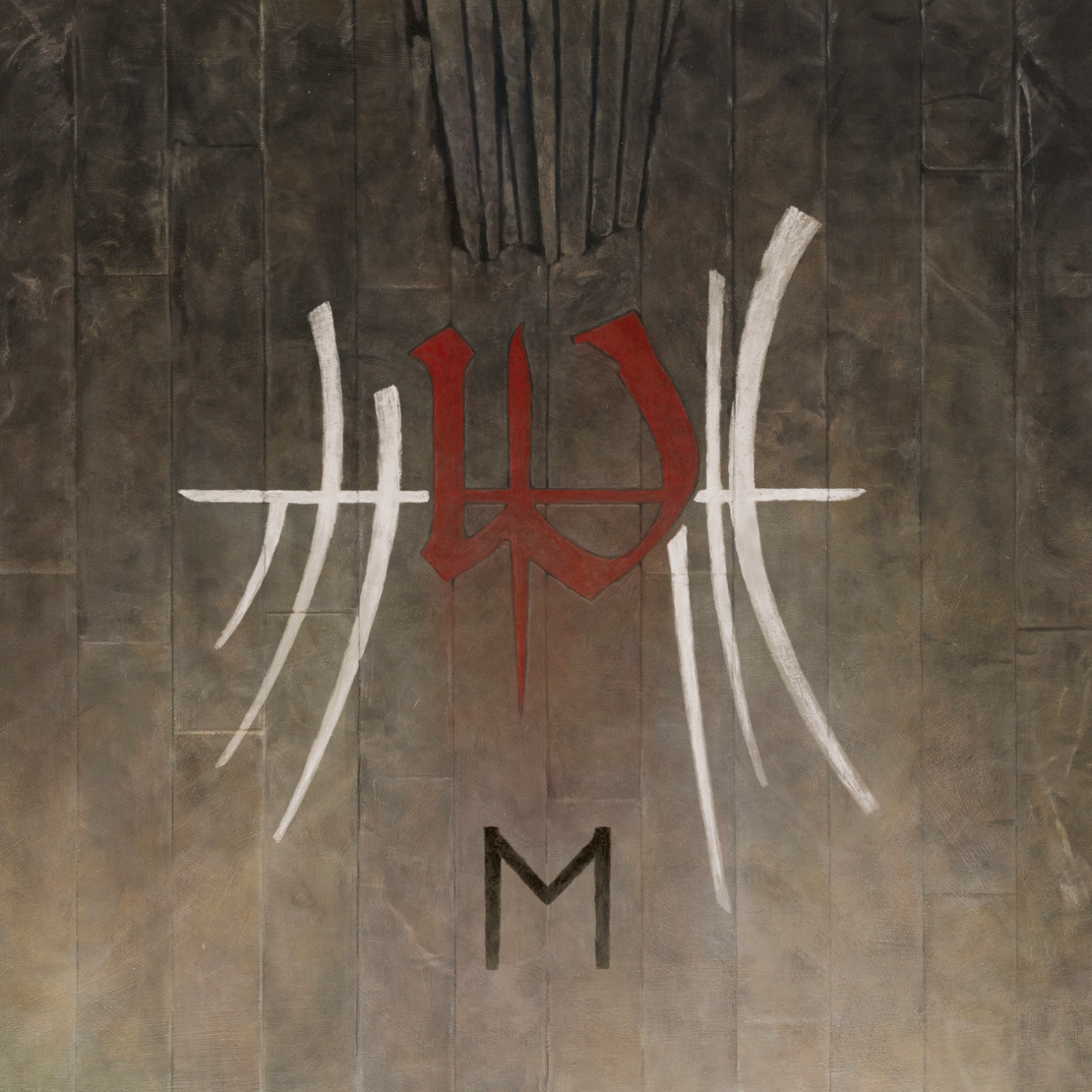 There is an introspective, eccentric, narrative on E, and a noted softness, that I did not expect from Enslaved. Nearly leaving the black metal portion of “progressive black metal” behind, E drips with prog and groove and, outside the brief scathing moments of black metal, is a pure prog-rock album. Moving flawlessly from groovy progressive riffs to tearing tremolos and roaring harshes to soothing cleans Enslaved has bound together a complex album simply titled E.

As the opener, Storm Son serves notice of Enslaved’s more restrained and ethereal touch. Storm Son is unquestionably psychedelic; walking a line between light and dark, rolling from acid dripped phrases to cutting tremolos with a sprinkle of delicious progressive riffing. This psychedelia is not constrained to Storm Son, rearing its flower-crowned head again on the opening to Axis of the Worlds. Borrowed in spirit from the fingers of Brent Hinds the solo to open Axis of the Worlds swims and tumbles over itself in happy carefree waves. The entire track is light and playful, shimmering from phrase to phrase and closing in a gorgeous keyboard solo.

Less ethereal than on previous releases the clean vocals are a driving force on Rivers Mouth and Feathers of Eohl. Lending his melodic chords to mix, Håkon Vinje adds yet another layer to the ever-growing tapestry that is Enslaved’s sound. Driving and upbeat, Rivers Mouth is the frankest track on E; more rock than prog-rock. In direct opposition to the simplicity of Rivers Mouth is the nearly avant-garde nature of Feathers of Eohl. Looping in dissonance with a momentarily crashing piano deep in the background the track is initially hard to grasp even as music. Slowly it comes around, with great aid of Vinje’s clean vocals, to juxtapose a soft, musical caress with the dissonant crashing atmosphere.

Exemplifying the strangeness of the entire record Hiindsiight exists for your love or hate. There is a distinctly indie feel, a poppiness, which opens the track before giving way to a cavernous hell. Initially put off by the tripping transitions the saving grace for Hiindsiight was the saxophone. Existing on the edges of the massive atmosphere the sax lends just the right air of calm and beauty to a track in conflict.

E is not In Times or RIITIIR; it is as simple as that. I wanted a harshness on my first listen so found myself lost and drowning in the soft, introspective world, developed on E. Once I pushed through my initial confusion E was a pleasant ride of eccentric progressive riffs, soaring vocals, and caressing atmospheres. Enslaved have evolved over time and taking a moment to find perspective, E is the sensible progression of their truly unique sound.