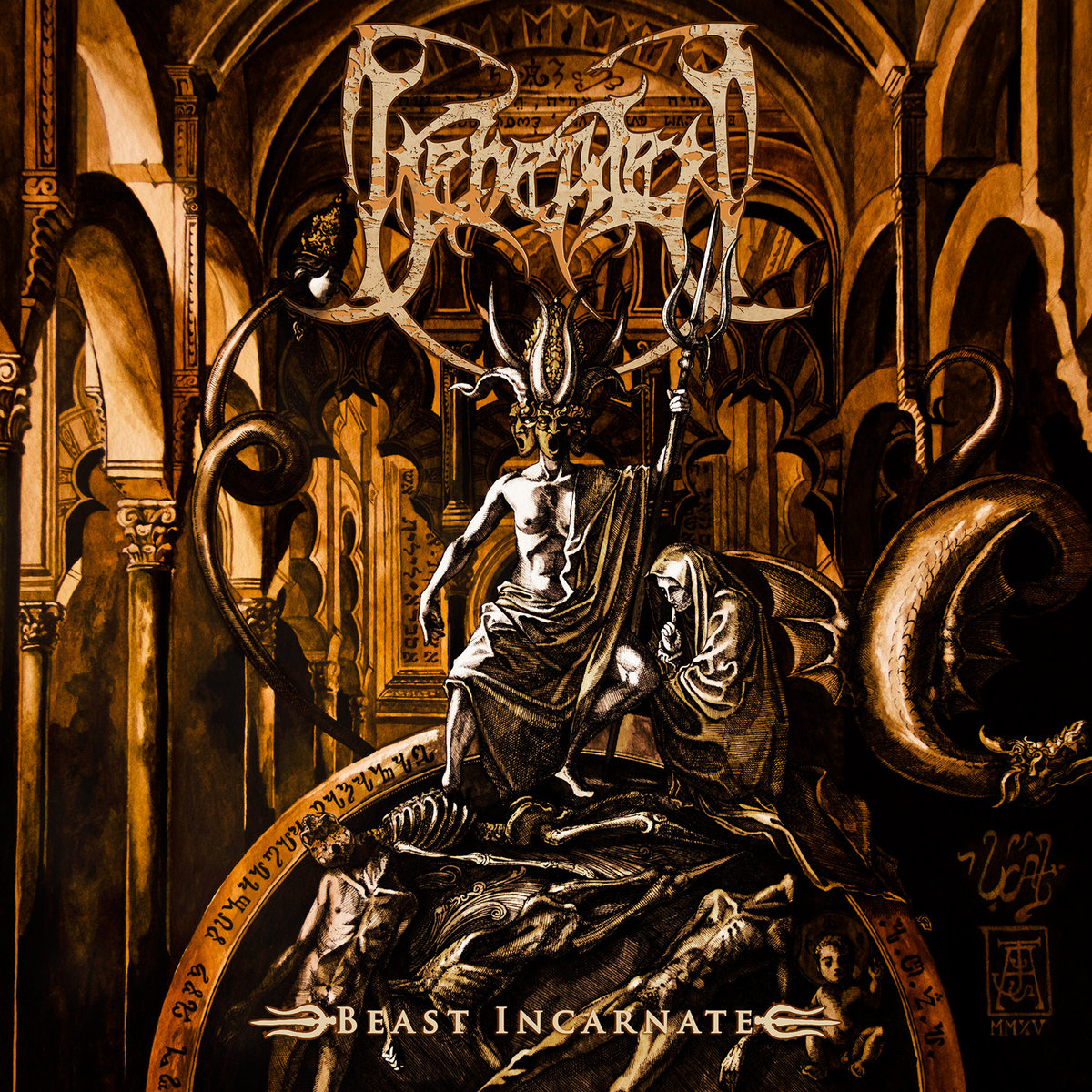 A death metal album able to satisfy all your heavy cravings.

Beast Incarnate churns along at a devastating pace, annihilating everything in its path with unrelenting blast beats, OSDM riffs, Gothenburg buzzsawing, and some tech deth soloing showmanship thrown in for fun. Both the titular track and Horror Breathes feature excellent echoing leads overtop destructive riffing. The whole album is a statement in how to write and play death metal. Black Death is a great mid-paced track, crawling along in a sludgy mess that consumes everything in its path. The opening creaking to Black Death sets an ominous scene for the track to lean into and crush. Punishment of the Grave closes the album beautifully with a super chill intro and the purest metal riffing featured on the album, a winding solo closes the track, nothing overly technical but, it just works.

A powerful mix of heavy, Beheaded do not reinvent the wheel on Beast Incarnate, they just make it role.